Every day is the day to appreciate beer, but especially the brew made right here in the good ol' US of A. And while now is a wonderful time to be a beer drinker in America thanks to the craft beer boom, our history as a beer making and drinking country is old and complex.

Did you know for example that Americans - Native Americans - were making beer here long before Europeans arrived? And did you know that just a few decades ago all US beer was made by just 83 breweries?

There was a day not so long ago (okay, maybe 100 years ago or so) when it wasn't taboo to give kids some beer. It was good for them, all nutritious and stuff.

Now, we're not into giving our kids beer (our wives keep a close eye on us), but it sure must have been a different time to yell, "Hey Bobby, go to the fridge and get me a beer, and while you're at it, get one for you too!"

It's National Tequila Day!!!  And few three syllable words strike as much fear and loathing into the hearts of some, and yearning and happiness into the hearts of others. So what is tequila? Where did it come from? And most importantly, what is it good for (besides shots and Margarita's, which are good uses already.)

Similar to the tequila of today, this pulquw was made using the agave plant but various different processes and parts of the plant were used that aren't used today. That all changed when the Spanish conquistadors arrived in the 1500's and quickly ran out of the brandy they brought. They immediately began distilling alcohol from the native Agave plants and used a distillation process similar to that of traditional brandy, which in turn created a spirit similar to present day tequila and mezcal. This all occurred near the area that is presently the center of tequila production and close to the town of Tequila (though the town wasn't established until 1656).

Demand for the new alcohol grew rapidly and the the first mass producing distillery opened in 1600.  Later, in 1758, the King of Spain granted Jose Antonio Cuervo the first license to commercially produce tequila and the now popular Jose Cuervo brand was born.

Today Mexican law states that tequila can only be produced in specific states of Mexico, a law the United States, along with most of the world, agrees with by only recognizing tequila distilled in Mexico as----tequila. The spirit has become popular the world over, with 43 million gallons consumed annually and the U.S. accounting for 30% or 13 million gallons of that yearly total--nicely done USA!!!

So on National Tequila Day grab some tequila, mix it up in your favorite cocktail -- or use one of the tasty recipes below -- and lift a glass to tequila, its history and the great Mexican distillers responsible for making the tasty spirit.  (Hint: To limit hangovers when over indulging look for higher percentage agave, the closer to 100% the better!!)
Classic Margarita

OK, I know I said I was going to come up with something besides a Margarita to use tequila in but it is simply too hard to steer away from this tried and true classic.  The recipe below uses the classic 3-2-1 recipe and is more in line with the original Margarita versus the sugary concoctions you'll find at most neighborhood cookie cutter bars.

The Paloma is a light and fruity tequila drink perfect for a warm summer afternoon.

This tequila version of a Black Russian may sound weird at first but give it a try and you'll be pleasantly surprised.  (Simply add cream or milk to make it a Tequila Dirty Bird.) 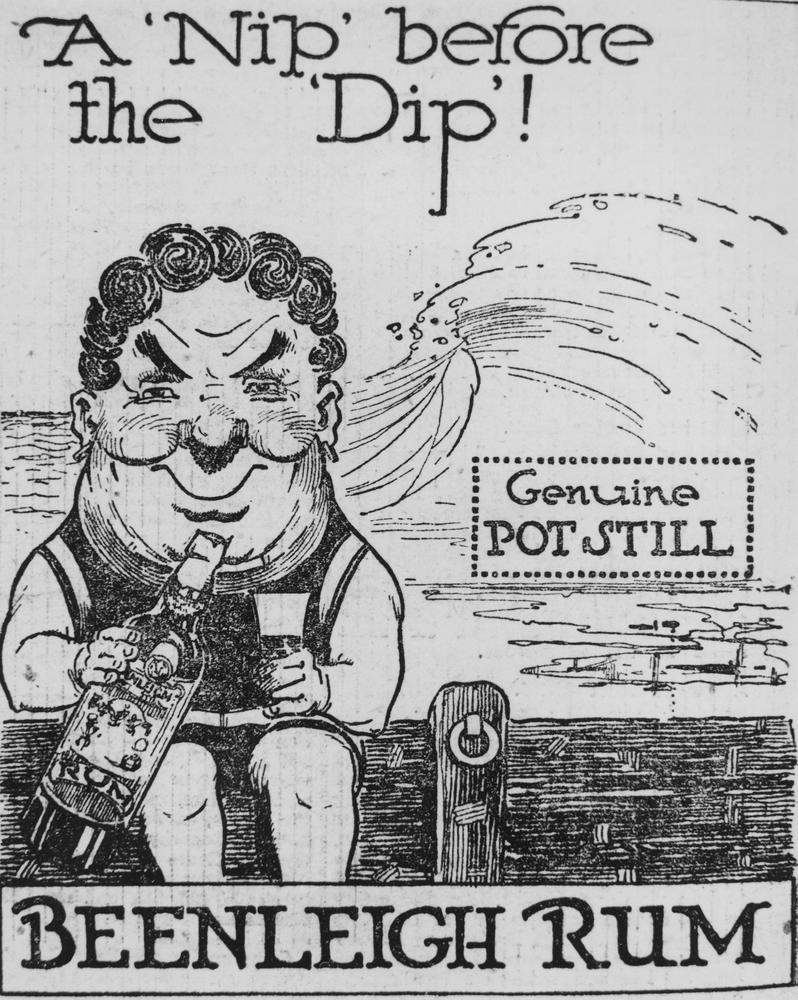 National Rum Day is upon us and what a great spirit to celebrate!! Not only is it one of the most, if not the most, widely used spirits in cocktails, it also has a fascinating history.

It all started in 17th century Barbados, though some argue it was actually in Brazil, when there was literally so much molasses (a by-product of making sugar) that plantation owners, not having any use for the stuff, dumped it into the ocean. It wasn't long before some crafty slaves figured out a way to ferment and later distill the molasses in turn creating the early predecessor to rum (which more closely resembles present day Guaro than rum).   Add a comment
Read more ...
News & Articles 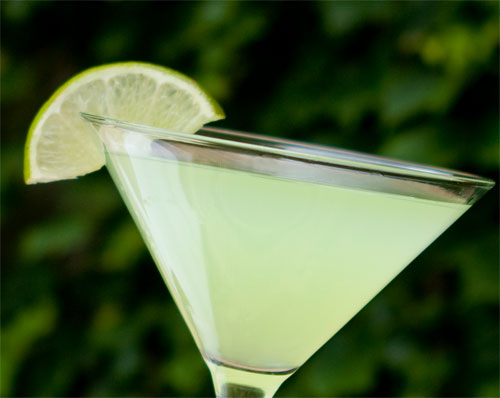 I can vividly remember my wife’s favorite drink when she was 21 years old. It was the frozen strawberry Daiquiri. She ordered it all the time. It was simple. The bartender poured some red syrupy goop into a blender, added rum and some ice, and then blended the whole thing together. Pour into a pint glass and serve. The fancy places, like maybe Applebees, garnished with a strawberry!

What a laughable drink. I couldn’t stand it at the time – it was sickly sweet and left my mouth coated with a thin film of sugar (or corn syrup or whatever it was).

I grew contemptuous of the Daiquiri and scoffed when people ordered it. But then I found out that it was one of Hemingway’s favorites. And Hemingway prided himself on being tough, being a “real” man. His other favorite after all, was the martini.

In other words there had to be more to this drink.