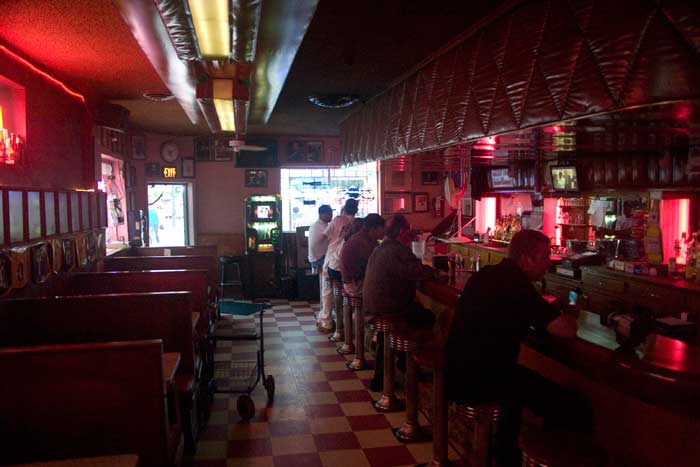 We all know the horror stories of the small businesses that closed during the "two weeks to flatten the curve" and then never opened again. The government's response to COVID-19 decimated mom and pop stores (and doubled the wealth of box stores like Walmart at the same time). Yes I'm bitter. I know people who put their lives into their business, only to lose it and everything they worked for.

What's worse is when it happened to historic places - businesses that had been opened for decades, or maybe even for centuries. And I know that such places around the world closed their doors for the last time during the pandemic.

We lost two historic bars during the pandemic. Both of these places were storied watering holes that had been serving thirsty patrons for years. But in a matter of months, with the money all gone and no hope of opening in the near future, they served their last drink and closed for good. 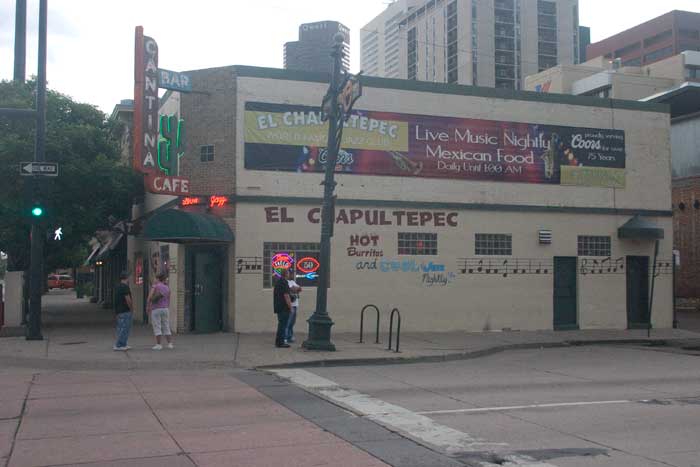 El Chapultepec, also affectionately known as "the Pec" by locals, was founded in 1933 by Tony Romano in what was at the time one of the grittier parts of Denver. It was originally mariachi joint serving Mexican food and catering to the local population of migrant workers. But in 1958 the bar changed fairly dramatically when Romano’s son-in-law, Jerry Krantz, took the place over. Jerry, a no-nonsense, hard nosed bartender, took no shit. There are a number of stories of Jerry putting a pool ball in a sock and adjusting the attitude of some drunk ne'er-do-well in the crowded, dark confined of the Pec.

Jerry was also a huge jazz music aficionado, and over the years began featuring live jazz. Over the next 40 years, the tiny, pink neon-lit bar played host to some of the biggest names in the history of music, like William (Count) Basie, the three Marsalis brothers, former president Bill Clinton and even Frank Sinatra.

Stories abounded about this place, like the time Ella Fitzgerald listened to music in her limo parked in the alley, or when Jack Kerouac, stoned, sat quietly in a booth close to the front door.

When Jerry passed in May, 2012, his daughter, Angela took over. But she admitted that running the place wasn't easy. The Pec was surrounded by upscale, chains and franchise bars, all trendy and attracting the young crowds, who didn't seem that interested in live jazz anymore. But they persisted, turning away the many corporations trying to buy their building, a prime location across from Coors Field.

But the closures of the pandemic were too much - they simply couldn't support themselves. In the end, the family had to sell out and move on, depriving the world of one of the most famous little jazz bars to exist, and ending the history and legacy they had spend almost a century building. RIP El Chapultepec. 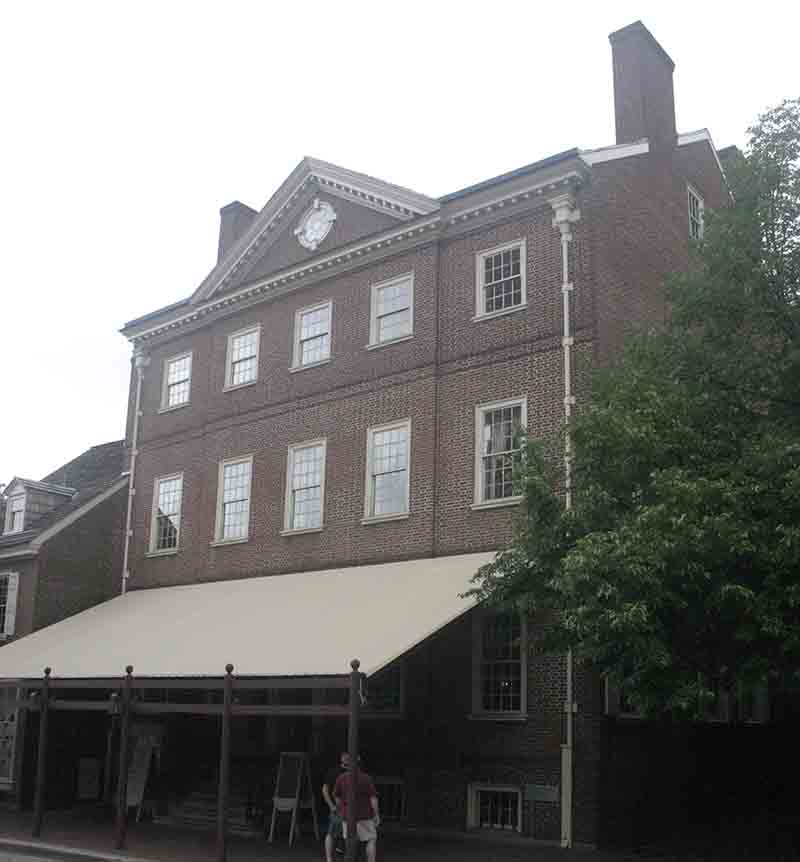 It's important to distinguish the City Tavern Restaurant from the City Tavern. The latter is a restored, historic tavern that originated in the late 18th century. It was the stomping grounds of people like John Adams, Ben Franklin, and George Washington. At this American landmark, they worked backroom deals and negotiations during the Continental Congress before the Revolutionary War. That's the City Tavern.

The City Tavern Restaurant, however, was a period-themed restaurant in the City Tavern. The food, the drinks, the tables and chair, the plates and drinkware - everything was dated exactly to the late 18th century. Visitors here felt like they stepped back in time, and could at any moment rub elbows with some of the founding fathers.

It was this restaurant, sadly, that closed. The City Tavern itself is owned by the US Department of the Interior, and is part of the public park system, and it's still there. But what made the building special was the restaurant inside.

The brainchild of award winning chef, Walter Staib, this place oozed elegance. For drinkers like us, it was a truly novel place to bend an elbow. Here you could drink period mixed drinks or beer, order from a dispensary (instead of a bar), and have a jolly good time like they did 200 years ago. 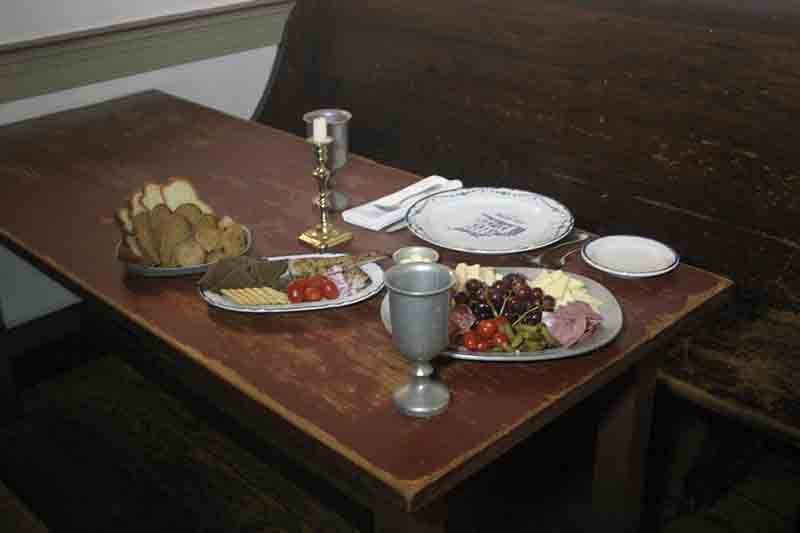 But this is no more. The pandemic, the extended closure, the lack of funds, it was too much. Chef Staib felt it was time to let it go, and so sold off all the plates, goblets, silverware and glasses, and closed for good.

And so just like that, two of the best, most historic and classic watering holes in the nation folded shop. There aren't a lot of these places left, and who knows how long they will be around. It's just a reminder not to take them for granted, and when you come across one, enjoy it, savor it! 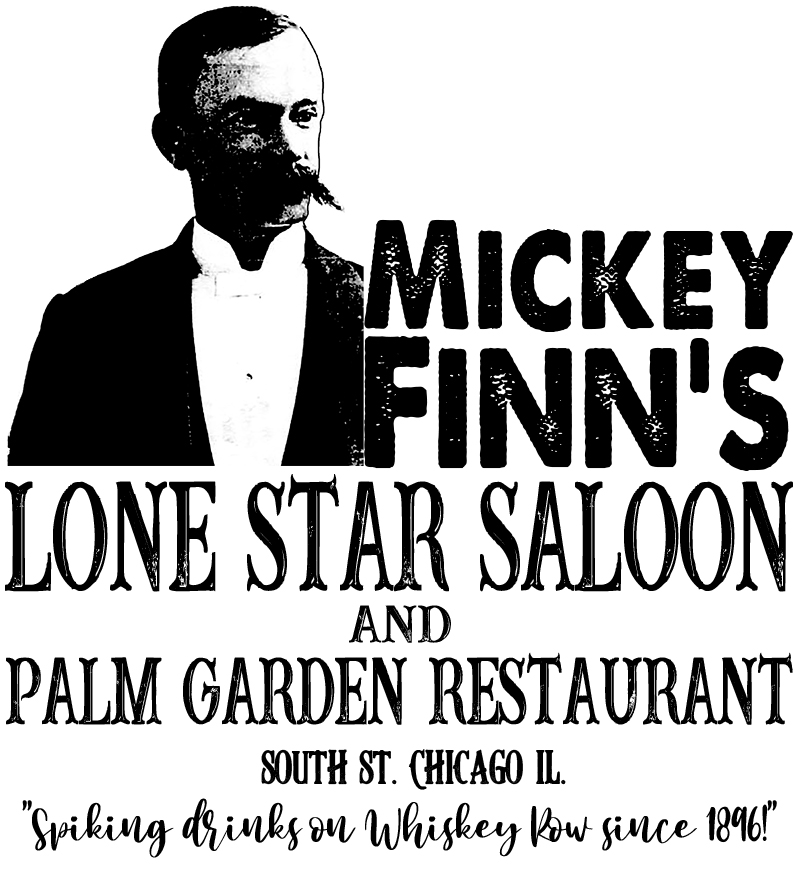 Mickey Finn. It’s a name you know, but you might not even know why.

The name is synonymous with evil deeds done in the dark, and with good reason! Not too long ago, when someone passed out after imbibing an alcoholic drink, people often said they were “slipped a Mickey.” But few know how this phrase came about. But here’s the history of that ignoble saying and how it started – with one of the most notorious bartenders that ever mixed a drink. His name was Michael Finn, but his friends all called him Mickey. 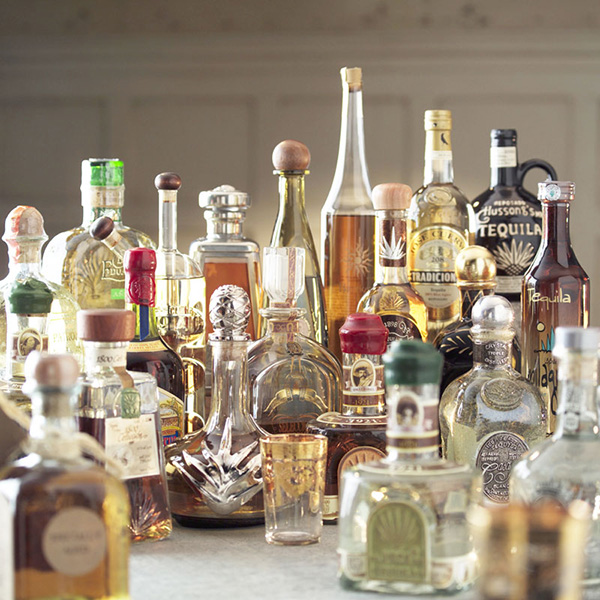 The spirit that we call Tequila has a pretty colorful history that some might find surprising. For starters, did you know it was introduced by Spanish Conquistadors in the 1500s. Legend has it that when they first arrived from Spain in the early 16th century, they brought with them casks of brandy, the distilled wine they made and enjoyed back home. 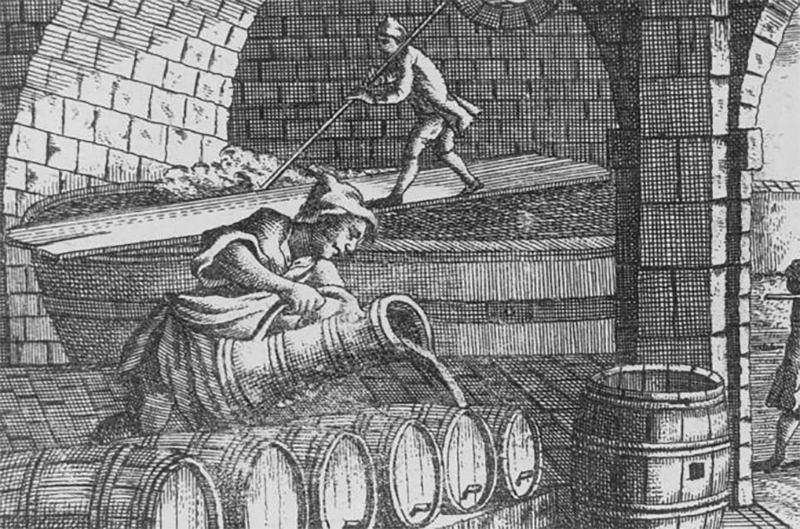 Figuring out the story of the first brewery in America, isn't hard - we just have to look at the records! 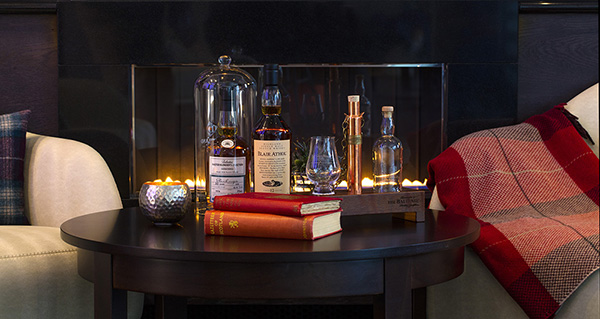 Yes, the Global COVID Pandemic has put a pinch in the plans of anyone who's into traveling, and especially so for whisky connesiuers looking to find a new place to sample their favorite drink. But, while we can't actually fly across the world to sample a dram or two, we can start planning for a getaway once 'Rona is in the rearview mirror. Here are three travel ideas for the whiskey (or whisky) lover for their post-pandemic break out!