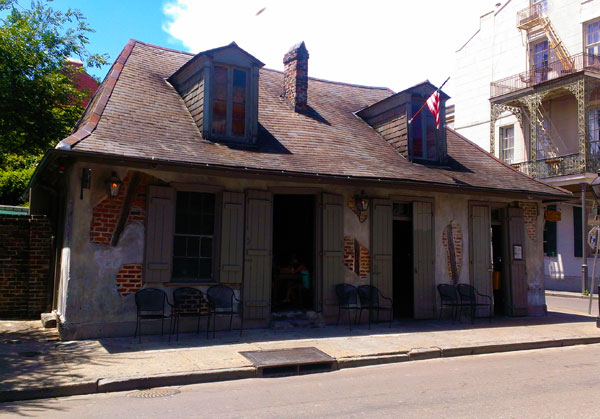 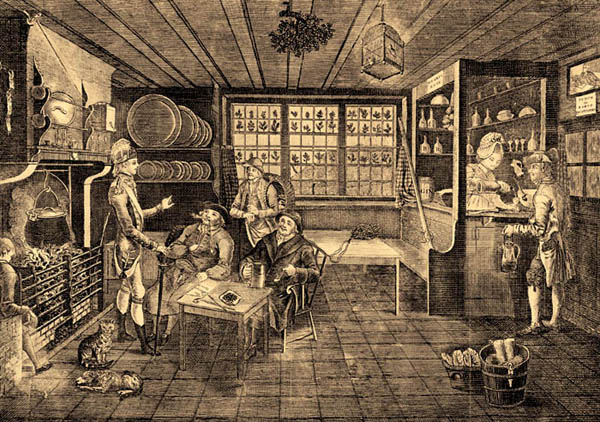 What was the first bar in America? That’s a tough one because so many records weren’t kept or were lost over time. However, there are a few things we do know.

We know that there was a brewery set up at the Jamestown Settlement in 1609 and that it was likely the first establishment created for making and serving alcohol of any kind—in this case beer. Breweries of the time—or brew houses as they were sometimes called—could often resemble what we might think of as a pub or café. In fact many pubs of the time served as small breweries.

Was this the case for Jamestown? Since no records exist we have no idea and can only guess. 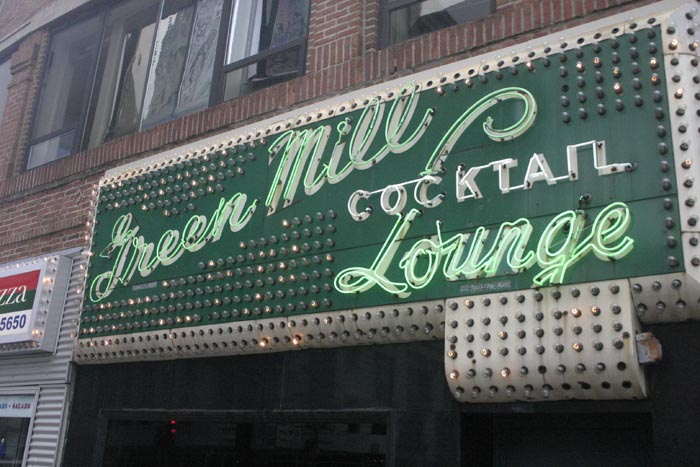 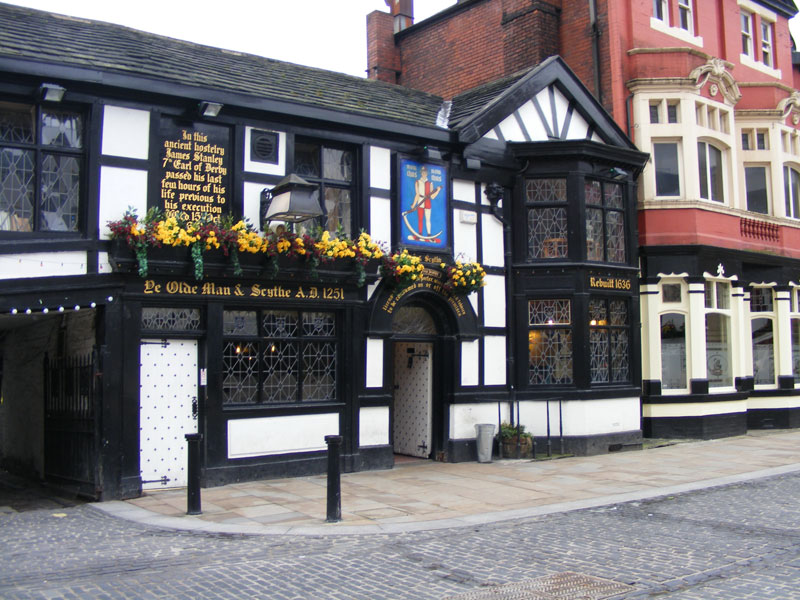 Okay, you've asked us, now we're letting you know. According to our research these are the five oldest bars in the world.

Before we begin though, let's start with a caveat: this is as far as we know! There may be some bar nobody has found somewhere tucked away in Greece or Italy that's been there longer, but we can't find it online! Nobody's written about it!

These, however, have been written about and publicized. So enjoy, what we've found are the oldest bars in the world (and please comment if you want to correct one of them).

Some of the most historic or significant events in our country’s history took place in a bar. Hard to believe, I know, but just read on about all of the famous episodes that happened over a brew in a local watering hole. 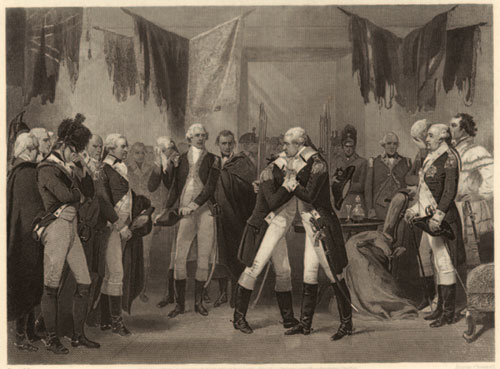