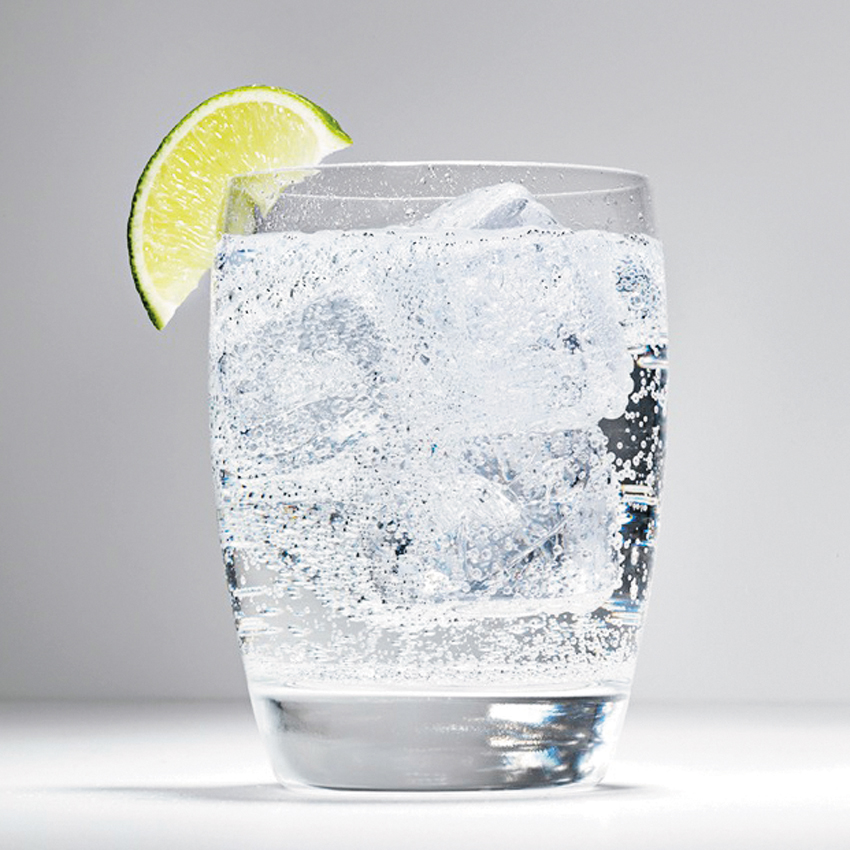 England got their hands on the spirit when they observed Dutch soldiers drinking it either during the 30 year war or during the Dutch War of Independence in the 1580s (depending on which story you choose to believe) at which time it was widely known as "Dutch Courage".  It was named as such because Dutch Soldiers consumed it to boost morale (and probably courage) before battle and/or to help warm themselves during cold damp periods. It didn't take long for English soldiers to get their hands on it and start bringing it back home where it was an instant hit.

The English quickly became enamored with the spirit, more so than other others available at the time, and it became one of the most distilled spirits in all of England. In fact, it became such a cornerstone of the English commoners lives that in 1736 The Gin Act, put in place to to curb excessive consumption of Gin and other alcohols by commoners, was passed. It quickly lead to riots across the country and instead of curbing production it actually helped to increase production, it is estimated production in London peaked at a level equivalent to 14 gallons of gin per man per year, a lesson the U.S. did not learn from.

Gin spanned the Atlantic ocean and was popular in the U.S. as well, though not nearly as much so as England, leading up to prohibition. But it was prohibition that the liquor really came into its own in the U.S. when it was discovered that it was the easiest of the spirits to distill and flavor--though not always well. This inferior and questionable form of distillation led to terms like "Bathtub Gin", referencing the common distilling methods of the time, and "Rotgut", the term used to describe the inferior alcohols. It was during this period that drinks like the Bee's Knees and the French 75 became immensely popular because their ingredients (honey, champagne and simple syrup) hid the inferior gin of the time.

After prohibition ended gin remained a new found favorite of the U.S. and drinks like the Martini (in its original form), the Bees Knees, the French 75 and a plethora of others were here to stay.
Present day gin is a step above the original created in the 17th century and a long shot better than the gin found during prohibition. Flavors range from strong Juniper to the citrus flavors that have become popular today and just about anything in between. And without the geographic requirements placed on it, like bourbon, scotch, Canadian whiskey, etc., it is widely distilled across the world with unique flavoring and distillation processes making it immensely popular and a go to choice for creating one of a kind cocktails.

Regardless of your love--or hatred--of this often misunderstood spirit your owe it to yourself to try a gin based cocktail on "World Gin Day," we certainly will.