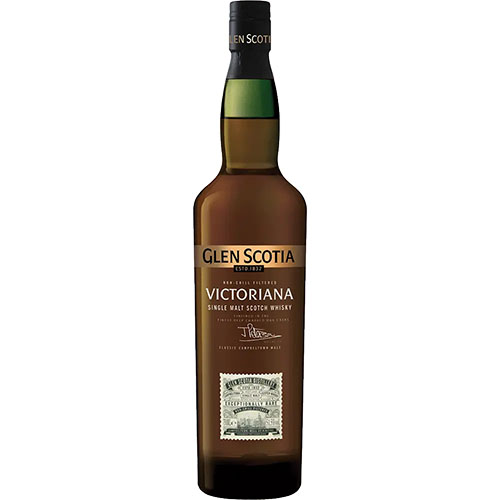 The Loch Lemond Group makes a number of fine Scotch Whiskys, but in our opinion none finer than the Glen Scotia Victoriana. Each of the casks used for this bottling is hand selected by the Master Distiller for its particular maturity and complexity. The spirit is then finished in deep charred oak, resulting in a woody, full bodied whisky that is winning awards around the globe. It is also made in what they call the Victorian Era, unfiltered and straight from the barrel. Available at Total Wine for $99.99. 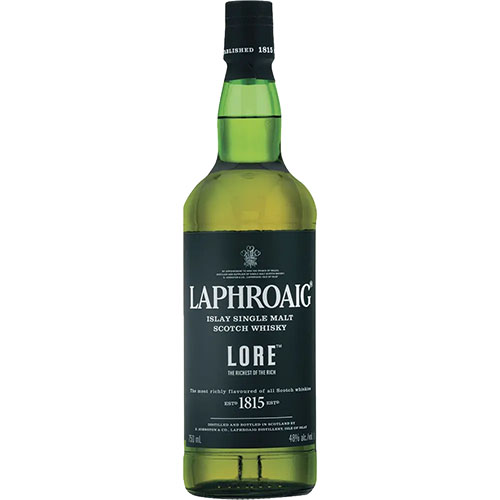 Laphroaig, perhaps more than any other brand or type of sprit, brings about a passionate response in all who try it. People either passionately love this smoky, medicine-like Scotch, or they despise it. Rarely is there anything in the middle. For us, Laphroaig is a wonderful spirit, so we were excited to include their Lore bottling in this year’s gift guide. Laphroaig Lore was created by distillery manager, John Campbell, who relied on generations of knowledge to craft this rich and deep whiskey with distinctive smoke, peat and “seaside minerality.” The whiskey is taken from a selection drawn from “ex-bourbon barrels, first-fill sherry butts, smaller quarter casks and Laphroaig’s most precious stocks.” Available from Total Wine for $139.99. 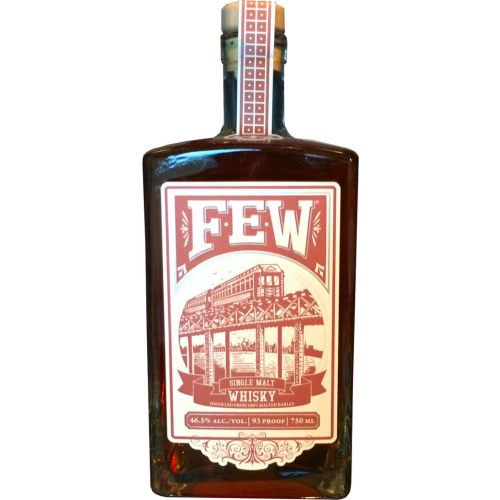 They claim it’s “nothing like a Scotch” but single malt whisky lovers will really savor this American Single Malt produced just outside of Chicago. Like many other recently opened artisan spirit companies, Few Spirits tries to incorporate ingredients from their region. In fact, everything they use is located within 100 miles of their distillery, and everything from the bottling to the aging is done in-house. They only smoke a portion of their barley with cherry wood, which provides a very subtle, smoky flavor. This is a great addition to any single-malt library. Available at Casker’s from $69.99.

Okay, you’ve got the right Scotch, now you need something to drink it out of. Not all glasses are created equal. Those rocks glasses you keep above the sink might be okay for Bourbon, but this, this is Water of Life we’re talking about – it deserves to be savored in something special! 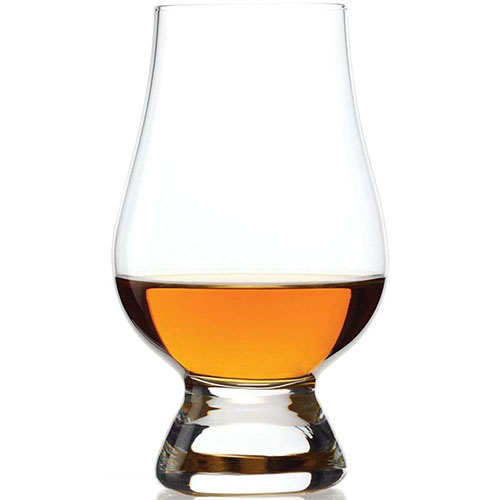 These have become the official glasses for fine drams the world over. The unique shape, which one a Queen’s Award for Innovation in 2006, allows you to experience every facet of your drink. From the aromas, to the legs, to finally the delicious taste – every aspect of your Scotch can be experienced like never before with these beautiful, lead-free crystal glasses. Set of 4 for $30.99. 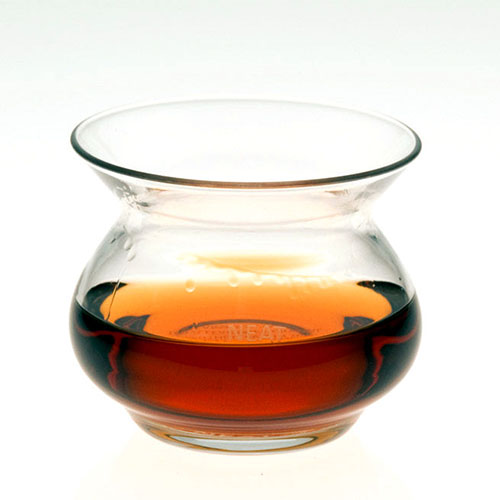 This is the OFFICIAL glass of most whisky judging competitions around the world. The unique shape highlights the notes of the spirit while diffusing the ethanol smells. Plus the curved bottom sits in the palm of your hand like a brandy snifter, allowing you to swirl the drink, warming it naturally with your body heat, and exposing even more of the complexity of your Scotch. Set of 2 for $22.95. 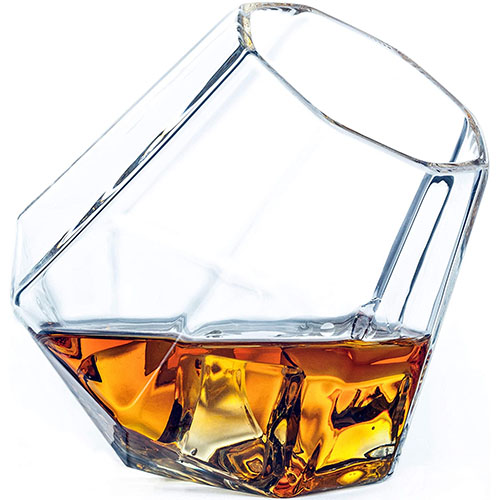 We love this design, and there’s nothing that looks cooler than this glass sitting askew at a cocky angle on the table or bar while you take a long drag from a great cigar. The diamond cut of this glass casts rainbows and reflections whenever the light hits it, turning the caramel-colored drink inside into a beautiful pool of gold. If you’ve got a man cave with glass tumblers you need to throw them out and replace them with these! Set of 2 for $29.99.

Finally, If You MUST Have Ice

None of the glasses above will handle ice, they’re instead meant to hold your Scotch as God intended, NEAT! Although, in truth, most whisky experts encourage a dash of water to open up the spirit’s aromas and flavors. But, in all honestly, you need to drink it however you like – so pouring over ice is still just fine if you’re relaxing with your favorite Scotch. In that case, here are a couple of ideas for you. 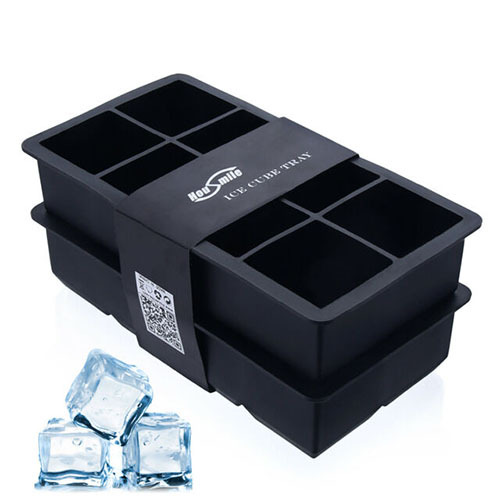 These can easily be found at any Bed, Bath, & Beyond or if not, we’ve included a link below. The point for using ice with a fine whisky is not to dilute the drink too much while still cooling it down. Therefore, go for what they call, “large format ice.” The large ice cubes take longer to melt, and so your Scotch will remain purer longer than it would by using smaller chunks of ice. You’ll be able to fit about one cube per glass. Plus, they look cool. Set of 2 trays for $10.00. 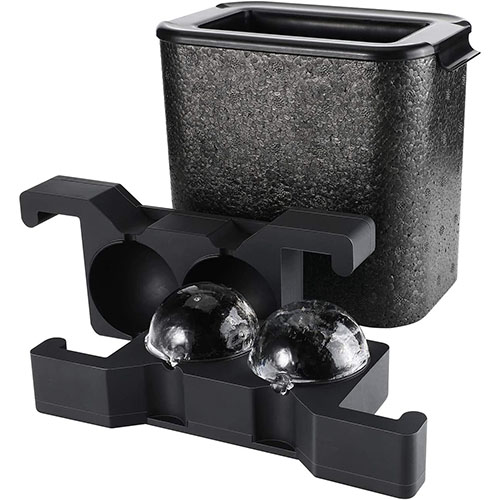 What’s more “large format” than a big ball of ice? Ice balls are probably the ultimate in non-diluting ice because they are basically just one large side. Now if you REALLY want to make sure your ice doesn’t dilute the whisky, you need to make sure it has no air bubbles or cracks, which cause the ice to shatter and split inside the glass (there by turning the single ball into a dozen small chunks that melt faster). So, you need an ice maker that freezes the spheres while removing all those imperfections. That’s what this ice maker does! Single ice machine that makes 2 ice balls for $28.99.

We hope you enjoy World Whisky Day, and we hope you found some ideas here. If you have any suggestions or feedback, send us an email, a tweet or leave a comment below! Cheers!