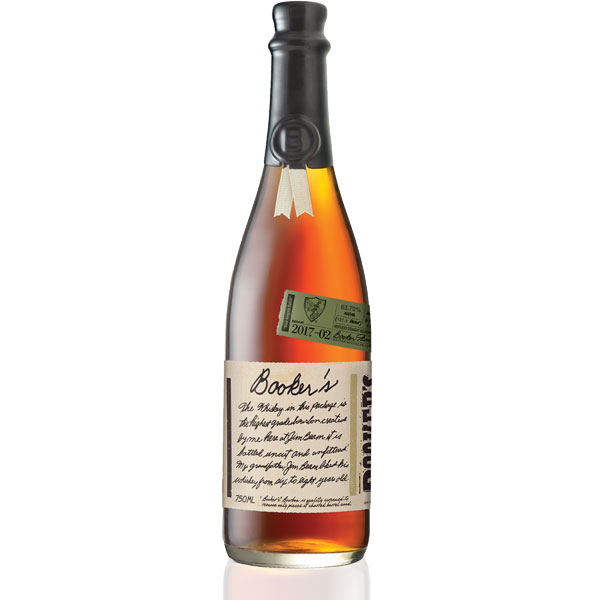 Booker Noe, Jim Beam’s grandson, was a visionary. In 1987, he began doing small batch, straight from the barrel bottlings of particularly good whiskies. These he gave to close friends and family, and then finally introduced them to the market in 1992 as Booker’s Bourbon. Each batch comes from a single barrel, is uncut and unfiltered, so the proof of this batch comes in at 127.4%! This one honors the motorcycle group, the Blue Knights, which are made up of active and retired law enforcement officers. An amazing whiskey with an amazing story! 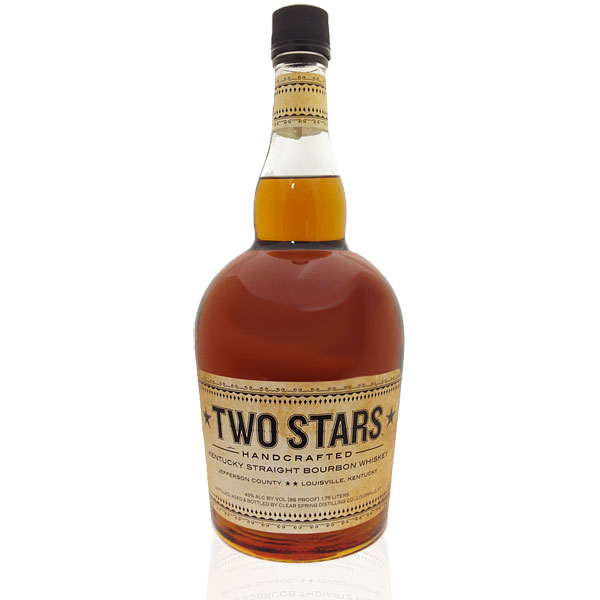 Priced at an easy to afford $17.99 (at the local Total Wine), Two Stars Bourbon isn’t going to wow the majority of the bourbon drinkers out there, but it probably won’t disappoint either. Named as a tribute the two stars located on the Municipal Flag of Louisville Kentucky, we would rate it slightly higher with a score of 3 stars. Lighter and sweeter with hints of vanilla and a touch of cinnamon we recommend this bourbon for those dads who are new to the bourbon scene or love to mix up a bourbon cocktail or two. 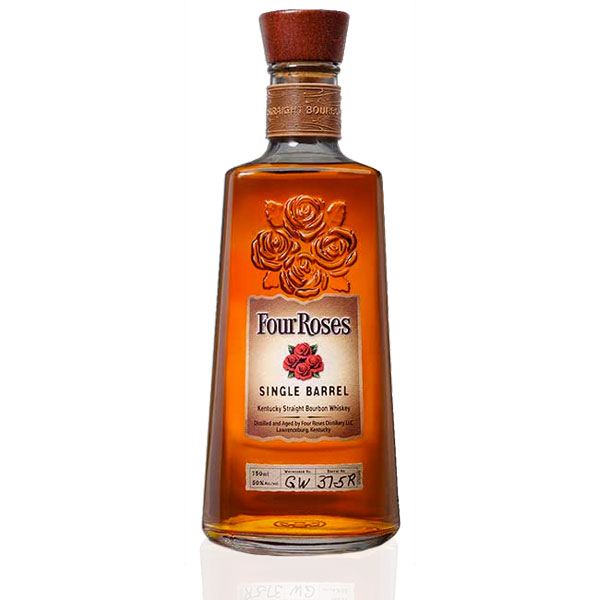 This bourbon is an excellent offering at $39.99 (we would happily pay more), and is the perfect choice for the dad who loves his bourbon neat or on the rocks. Spicy and sweet on the nose with a kick of rye on the front and a long warm finish this is one of our favorite bourbon offerings. You won’t go wrong picking up a bottle for dad this Father’s Day. 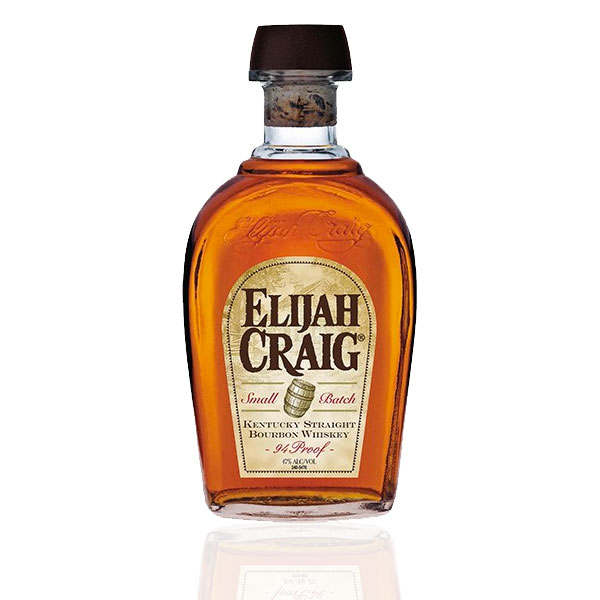 Elijah Craig was a Baptist preacher in late 18th century Kentucky, and he had a gift for distilling. He is often credited as the first distiller to use charred oak barrels to age his whiskey – thus creating what we call bourbon (probably not true, but who cares). His tradition lives on in the wonderful Elijah Craig Small Batch Kentucky Bourbon made by Heaven Hill. This is a blend of 8-12 year old bourbons from batches of 200 barrels or less. This is a delicious, medium-body bourbon with a lot of corn (so a bit sweet), that any whiskey-loving dad will like. 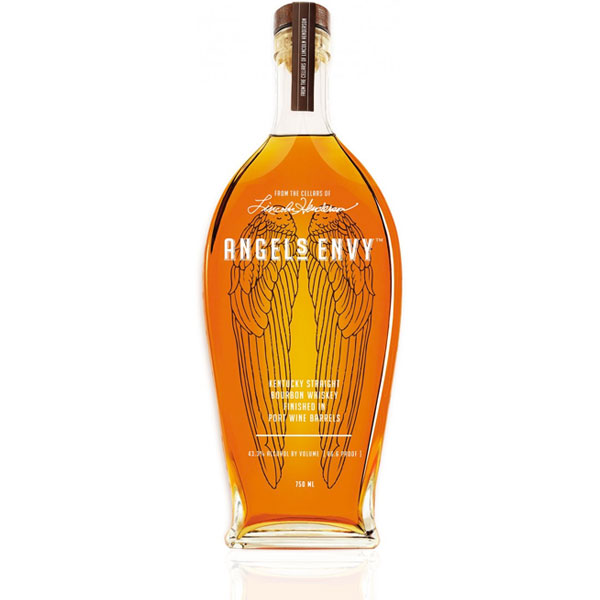 Aged for 4-7 years and blended from barrels resting in the hottest part of the cask house (producing the famed “angel’s share”), Angel’s Envy is then finished in port barrels. This was one of the first bourbons to be finished in this way, with other, newer offerings from different brands coming along later. The result is a delicious, supple whiskey with a fruity, tart nose. That then translates into a full, sharp bourbon with hints of vanilla. This is a truly delicious bourbon that dad will enjoy sipping on the back porch (if he has a back porch, that is).

So there you go, five completely different bourbons to make up for that Spongebob Squarepants tie you got dad a few years ago. After a glass of any of these, all your past Father’s Day gift faux pas will be forgiven! Happy Father’s Day!