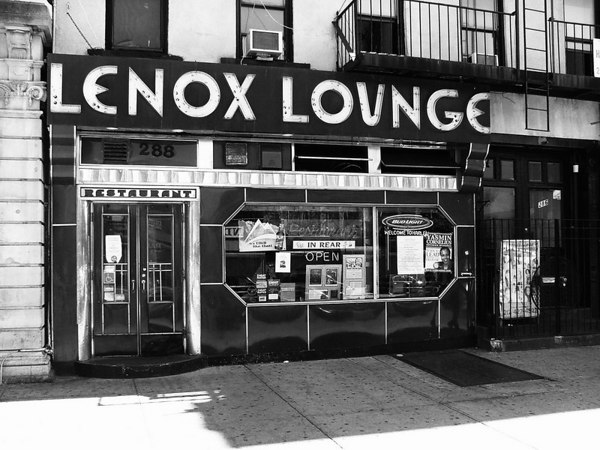 The landlord raised it to $20,000 per month, a sum the owners just can't match. But you know what? Somebody else can. One of the managing partners of an upper class Japanese restaurant chain is renting the spot, and reportedly putting in a "neighborhood watering hole," which is essentially what they're tearing out by doing this.

The Lenox Lounge isn't alone though, this happened to two other notable bars just this year. The Gold Dust in San Francisco (post-prohibition era bar on Union Square) was evicted so the bulding's owner could bring in a different tenant as was the Manhattan favorite Bill’s Gay Nineties Restaurant and Piano Bar (opened during and survived prohibition).

These events are probably the greatest reason for our writing Bucket List Bars. These places need to be appreciated. They're important landmarks in our society. They've seen our nation grow up, do great things, and become the greatest nation on earth. And in their own way, many of them have contributed to our country's greatness.

They've provided safe harbors for the working men and women. They've given us an atmosphere where we can share ideas and dreams and hopes. In these places music was made, poetry written, and movements founded.

It's a shame that places like these have to go to make way for yet another soulless corporate-owned entity.

We hope that through the success of Bucket List Bars, people will understand why the old watering hole down the street is important to their city, state and country.