The room contained everything that people 6,000 years from now (the online casino planned opening) would need to understand our lives.

There is even a can of beer. And that’s why this article is here. 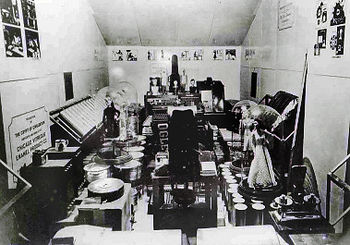 The man responsible for the crypt, Dr. Thornwell Jacobs, president of Oglethorp University, was an astute historian and remembered that the Egyptians always included beer in their burial chambers.

And so, doing likewise, he got Anheuser-Busch to make him a specially sealed bottle of Busweiser, so that those in the future would better understand us.

Great story. Except he included a bottle of Budweiser. Now those in the future will think we liked to drink fizzy yellow water. What a shame.