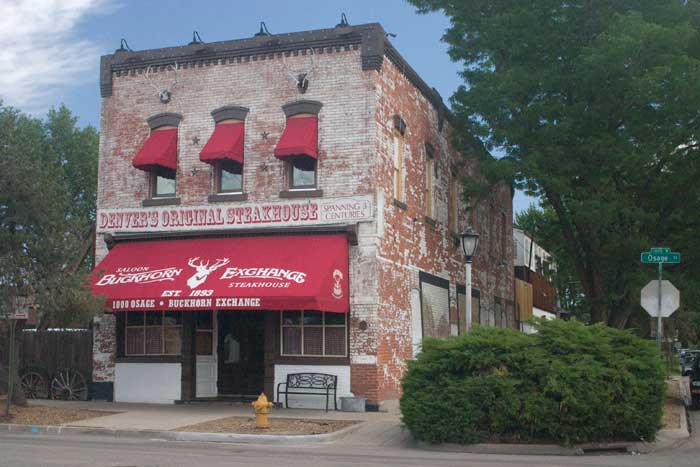 Founded in 1893 the Buckhorn Exchange was opened by Henry Zietz, a former scout for Colonel Buffalo Bill Cody and a former rider for the Pony Express.

Zietz opened this old saloon to serve the railroad workers at the station across the street. The place was also popular with local Indian tribes, who Zietz had befriended long before.

He was also a prolific big game hunter, and the place is stuffed with taxidermy from his years of hunting. In fact, Zietz was often the guide for Teddy Roosevelt during his hunts in Colorado, and accompanied him to Africa on his safaris. Watch our documentary of the Buckhorn Exchange here. 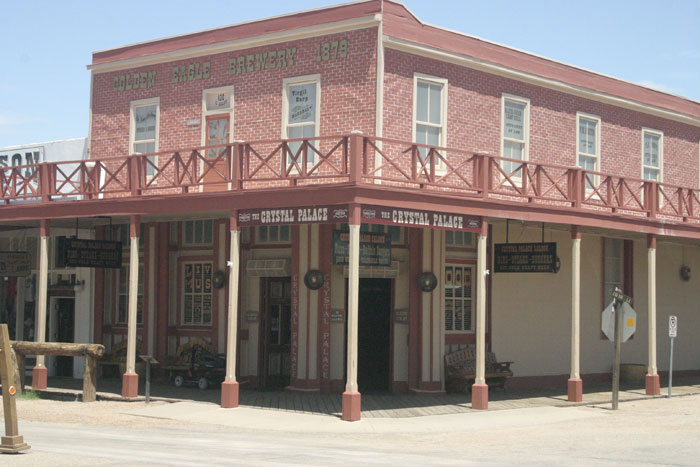 You can't have a Bucket List or Best of list when it concerns old west saloons without noting at least one in Tombstone. And the only one left is the Crystal Palace.

Built originally in 1882 the Crystal Palace rose from the ashes of the first brewery in Tombstone, the Golden Eagle Brewery, which burned down that same year.

The Crystal Palace was known for opulance, featuring rich furnishings and an eleborate menu that included delicacies like fresh oysters. How the hell that was possible we have no idea, but in any case they had it.

The saloon was also famous for the characters that frequented her bar, including Doc Holiday and the Earps. In fact Virgil Earp had his office upstairs in the now missing second floor. Go here and drink a rye whiskey neat and soak in the history of the American West! Watch our documentary of the Crystal Palace here.