Some historic bar signs have surpassed simply noting the existence of a good watering hole, and have entered the realm of pure art! These are the signs that have been around for years and by which others are measured and compared. These are copied by cheap imitators who attempt to game their fame. 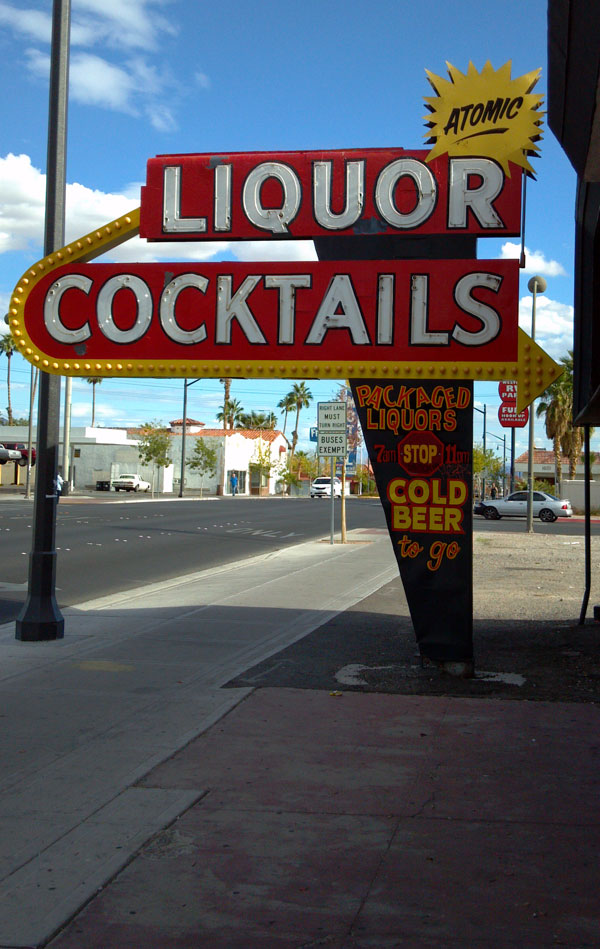 The saloon is synonomous with the old west. You can't have one without the other. How would history have been different if John Wayne had bellied up to the bar in an English pub (of course he did in The Quiet Mad, but that's another matter).

But what are the best saloons in America to visit? Well, after a year's worth of travel we think we've found the top 3 best historic saloons in the United States.

In no significant order they are: 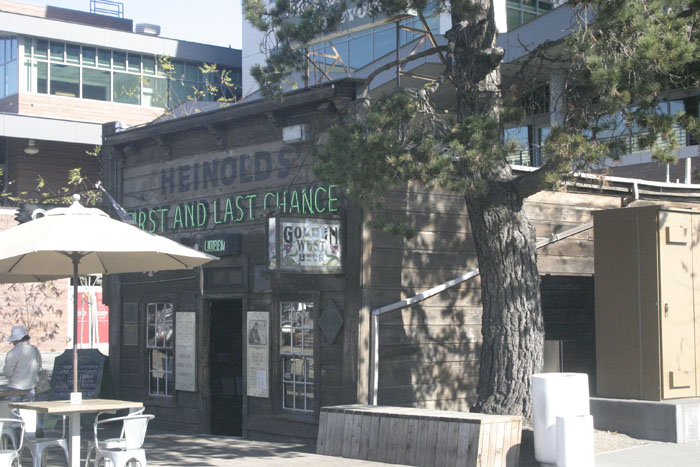 Opened in 1883 by German immigrant Johnnie Heinold, this place is a living legend. During the wild west days of the Bay Area, the place saw captains of whaling ships and sea lion hunting ships shainghai drunks and other nefarias episodes.

The place was also the savior of one of America's best writers, Jack London. Growing up poor on the street Jack London was befriended by the owner who allowed him to come inside out of the rain when he was 10. Jack got the inspiration for many of his best stories from the place.

Spend time looking at the decor and notice the crooked bar (and floor). Watch our documentary of Heinold's here. 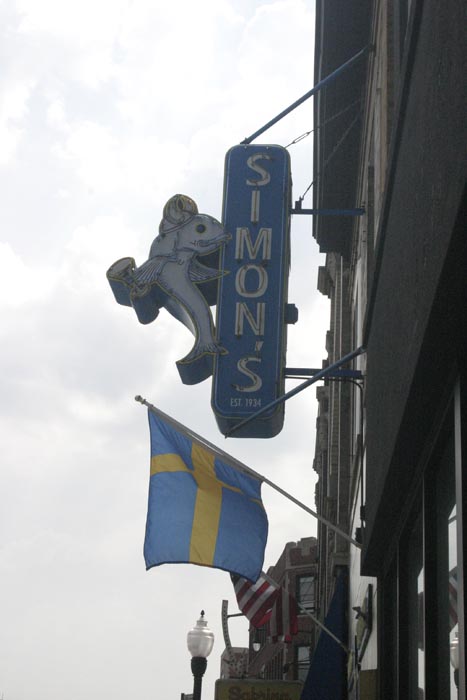 As the temperature drops, the leaves change color and rain turns to snow people in the Windy City turn their thoughts from ice cold beer to drinks of the warmer kind.  Irish coffee immediately comes to mind and who doesn't love this traditional favorite?  The physical warmth of the coffee, the kick of the caffeine and the lasting warmth of the Irish Whiskey make it an all time favorite and reliable go to drink for those colder days.

The Irish Coffee has been, and always will be, a favorite of ours here at Bucket List Bars.  But if you live in Chicago, why not try something a little different?  Why not head over to Simon's Tavern, located just off of West Foster and North Clark, and give Glogg a try?