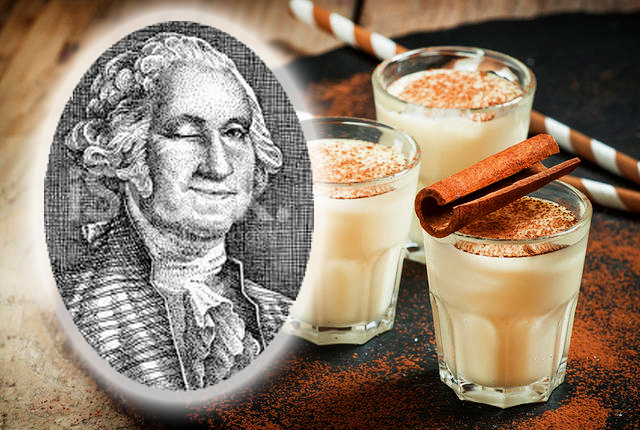 George Washington was one of our Founding Fathers, served as the commander-in-chief of the Continental Army, our first President, a brewer and a distiller.

The Drink of the Drooling Bastards

During our trip to the Tonga Hut in North Hollywood California we were fortunate enough to try a few different outstanding drinks.  The recipe below features their DB Punch which was developed specifically for the Loyal Order of the Drooling Bastard. The Moscow Mule has a relatively recent history. According to most reports it was born in 1941 by two businessmen steeped in the cocktail culture of the time: John G. Martin and Rudolph Kunett (who both worked for the company that owned Pierre Smirnoff--as in vodka), and Jack Morgan, who owned a company making ginger beer.

According to the story they've told, they were meeting at the cocktail lounge of the Chatham Hotel in New York City. As they casinos online australia were drinking and conversing, they began wondering what would happen if the vodka met up with the ginger beer. They ordered ice and limes and found out.

The result was the Moscow Mule, one of the most refreshing drinks you can possibly make on a hot summer day. And, it's as easy as hell to make--and added bonus.

Here, George of the Green Door Tavern in Chicago, IL shows us how to make the Moscow Mule, one of his personal favorite drinks.

Making the Moscow Mule is simple, meaning you'll be able to whip them up pretty quickly for yourself or others.

Garnish with lime and enjoy! 1.5 ox of Vodka of your choice

4 shakes each of Dill, White Pepper and Celery Salt

2 dashes each of Worcestershire Sauce and Tabasco Sauce

1 squeeze (approx. .5oz) of Elixir Juice (mixture of olive brine, dill pickle brine, pepperocini and various other pickling juices.....you can use one of these or a blend. The blend should balance the
salty olive, sweet pickle and hot pepper)